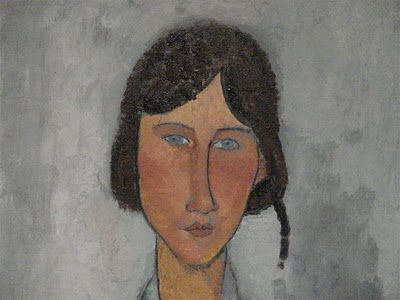 Amedeo Modigliani, Gypsy Woman, National Gallery of Art, Washington DC
ΕΝ ΟΙΔΑ ΟΤΙ ΟΥΔΕΝ ΟΙΔΑ
All I know is that I know nothing
Socrates in Plato's Republic
Posted by Yannis at 12:25 PM 1 comment: 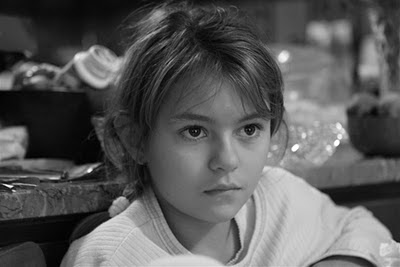 Lenochka / © I.A. Daglis
A piece of paper can't make the difference between being a man or not.

Domenico Lucano, mayor of Riace, Italy, on violence against immigrants [Time, 18 Febr 2010]
Posted by Yannis at 5:06 PM No comments: 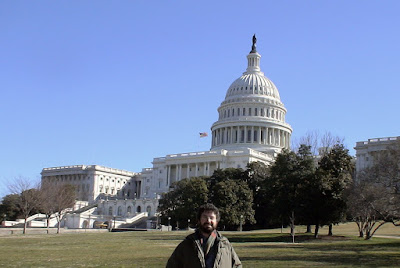 United States Capitol, Washington DC, 2006
... I would hope that it will serve to recall two points which one is often tempted to forget:
1. Democracy does not mean that the majority is right. It means that the majority has the right to govern.
2. Democracy does not mean that the minority is wrong. It means that while it respects the government of the majority, it expresses itself each time it believes the majority is wrong or believes that it (the majority) is performing acts against the laws, against morality and the very principles of democracy, and it must do this always and with the utmost energy because this is the mandate it (the minority) has received from citizens. When the majority claims it is always right and the minority does not dare to react, democracy is in danger.
Umberto Eco [Italian novelist, essayist and sociologist], 2 July 2008 in “La Repubblica”
Posted by Yannis at 12:44 PM No comments: 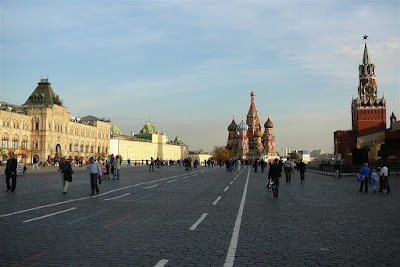 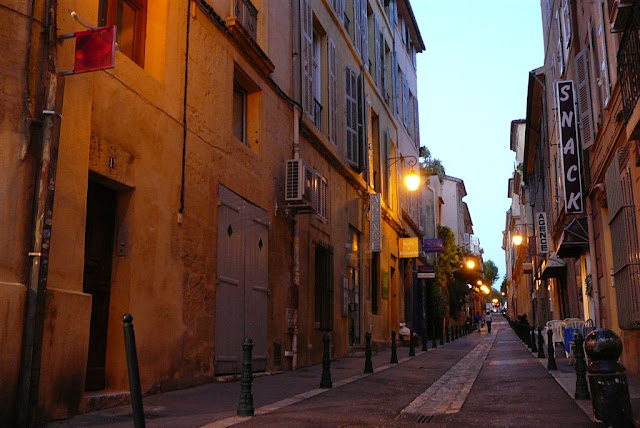 Yeah, said it's all right
I won't forget
All the times I've waited patiently for you
And you'll do just what you choose to do

And I will be alone again tonight my dear. 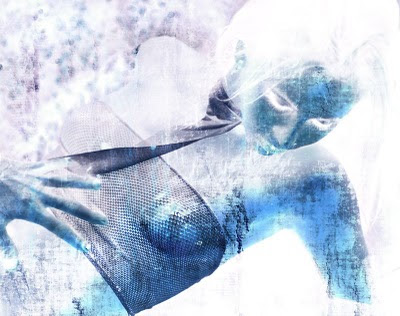 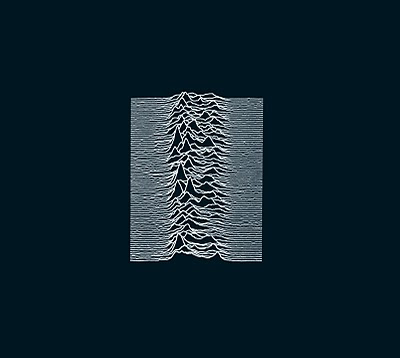 The first radio pulsar CP 1919 (now known as PSR 1919+21), with a pulse period of 1.337 seconds and a pulse width of 0.04 second, was discovered in 1967. A drawing of this pulsar's radio waves was used as the cover of British post-punk band Joy Division's debut album "Unknown Pleasures". 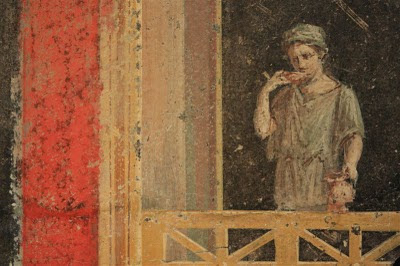 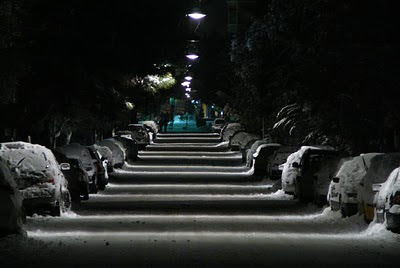 Email ThisBlogThis!Share to TwitterShare to FacebookShare to Pinterest
Labels: Life and Death 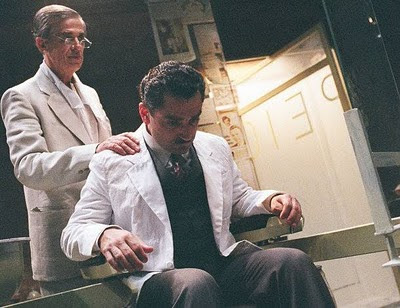 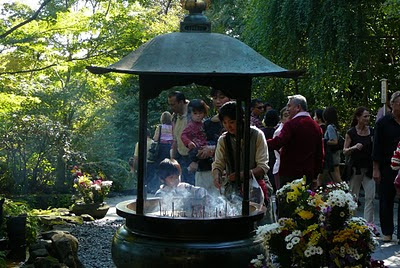 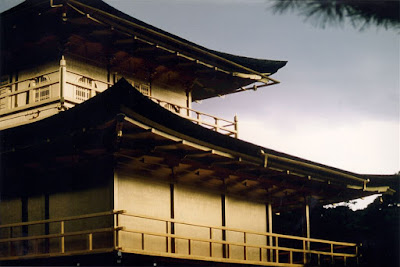 The goal of life is to make your heartbeat match the beat of the universe, to match your nature with Nature.
Joseph Campbell [American mythologist, writer and lecturer, 1904-1987] 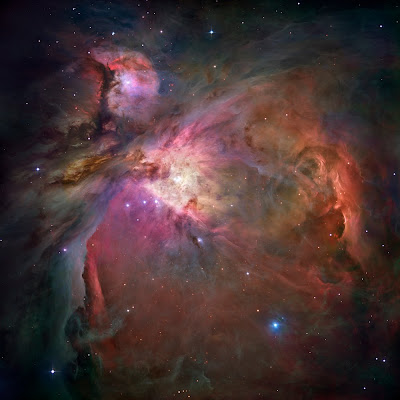 Posted by Yannis at 6:02 PM No comments: 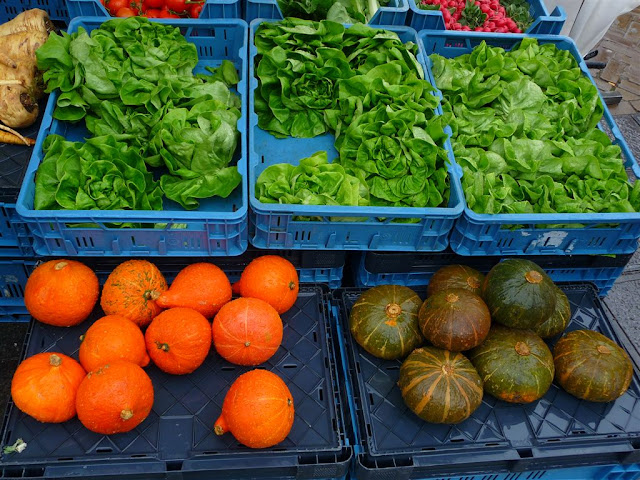 Posted by Yannis at 1:23 AM No comments: 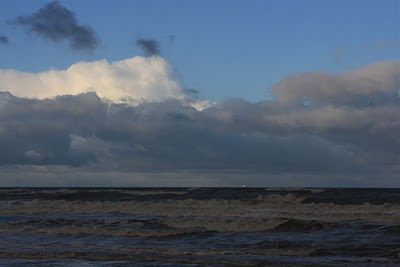 David Bowie - Wild is the wind
Posted by Yannis at 1:36 AM No comments: 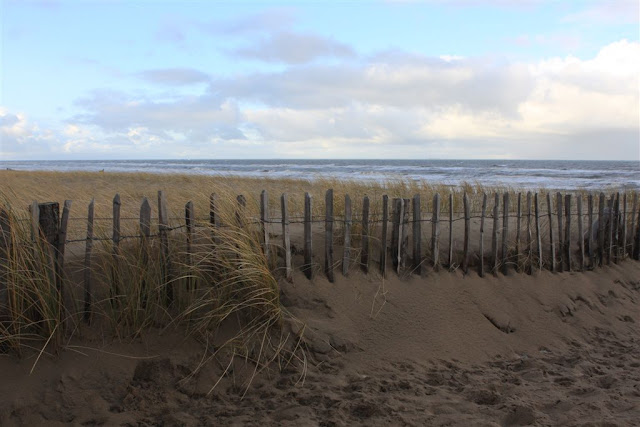 Posted by Yannis at 5:44 PM No comments: