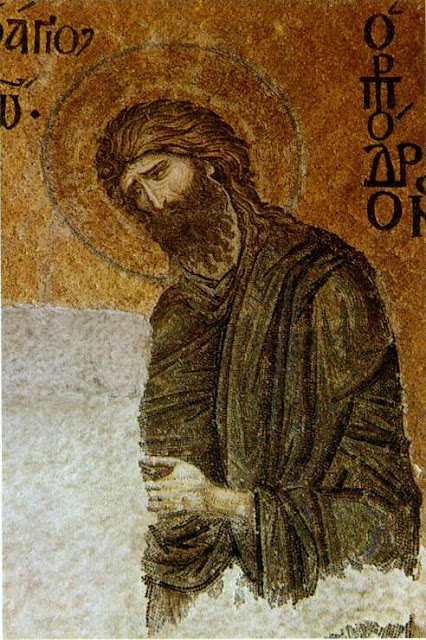 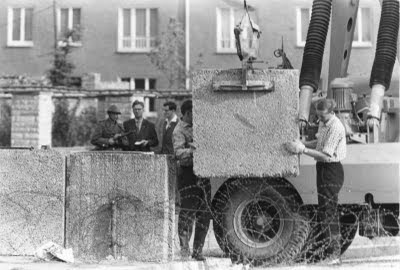 On 15 June 1961, First Secretary of the Socialist Unity Party and DDR State Council chairman Walter Ulbricht stated in an international press conference, "Niemand hat die Absicht, eine Mauer zu errichten!" (No one has the intention of erecting a wall!). It was the first time the colloquial term Mauer (wall) had been used in this context...
On Saturday, 12 August 1961, the leaders of the DDR attended a garden party at a government guesthouse in Döllnsee, in a wooded area to the north of East Berlin. There Ulbricht signed the order to close the border and erect a wall. At midnight, the police and units of the East German army began to close the border and, by Sunday morning, 13 August, the border with West Berlin was closed. East German troops and workers had begun to tear up streets running alongside the border to make them impassable to most vehicles and to install barbed wire entanglements and fences along the 156 kilometres around the three western sectors, and the 43 kilometres that divided West and East Berlin.
The barrier was built slightly inside East Berlin or East German territory to ensure that it did not encroach on West Berlin at any point. Later, it was built up into the Wall proper, the first concrete elements and large blocks being put in place on 17 August. During the construction of the Wall, National People's Army (NVA) and Combat Groups of the Working Class (KdA) soldiers stood in front of it with orders to shoot anyone who attempted to defect. Additionally, chain fences, walls, minefields and other obstacles were installed along the length of East Germany's western border with West Germany proper. A huge no man's land was cleared to provide a clear line of fire at fleeing refugees... 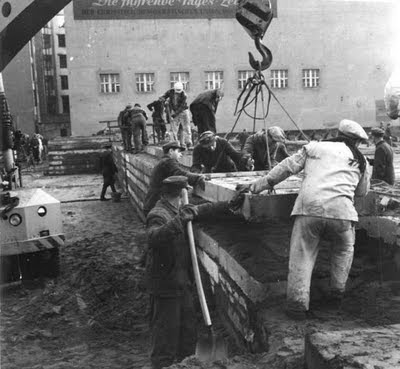 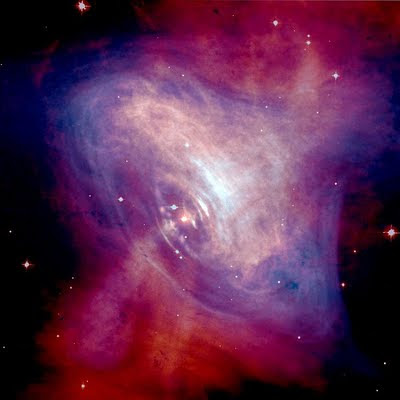 The pulsar, an entirely novel kind of star, was discovered by Joselyn Bell Burnell on 6 August 1967,while she was still a PhD student at the University of Cambridge. Pulsars (pulsating stars) are highly magnetized, rotating neutron stars that emit a beam of electromagnetic radiation. The radiation can only be observed when the beam of emission is pointing towards the Earth. This is called the lighthouse effect and gives rise to the pulsed nature that gives pulsars their name.

Posted by Yannis at 1:06 PM No comments: 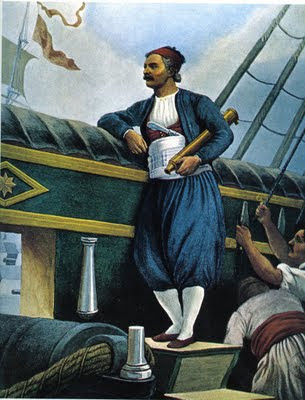