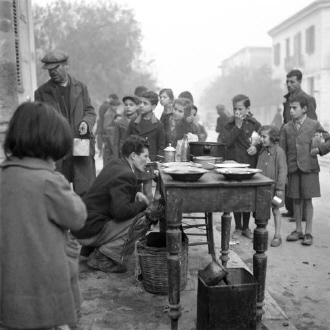 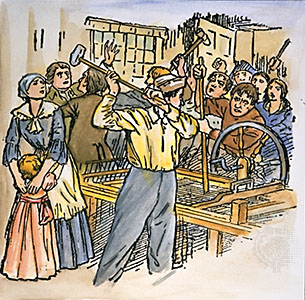 November 1811 – 200 years ago: The Luddites destroy wool and cotton mills and mechanised looms in Nottingham, England.

The Luddites were a social movement of 19th-century English textile artisans who protested against the changes produced by the Industrial Revolution, which they felt were leaving them without work and changing their way of life. The movement was named after General Ned Ludd or King Ludd, a mythical figure who, like Robin Hood, was reputed to live in Sherwood Forest. The movement emerged in the harsh economic climate of the Napoleonic Wars and difficult working conditions in the new textile factories. The principal objection of the Luddites was to the introduction of new wide-framed automated looms that could be operated by cheap, relatively unskilled labour, resulting in the loss of jobs for many skilled textile workers. The movement began in Nottingham in 1811 and spread rapidly throughout England in 1811 and 1812. Mills and pieces of factory machinery were burned by handloom weavers, and for a short time Luddites were so strong that they clashed in battles with the British Army. Many wool and cotton mills were destroyed until the British government suppressed the movement. 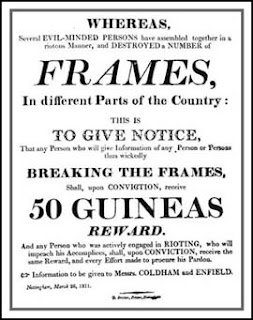 "Machine breaking" was subsequently made a capital crime by the Frame Breaking Act and the Malicious Damage Act of 1812 – legislation which was opposed by Lord Byron, one of the few prominent defenders of the Luddites – and 17 men were executed after an 1813 trial in York. Many others were transported as prisoners to Australia. At one time, there were more British troops fighting the Luddites than Napoleon I on the Iberian Peninsula. 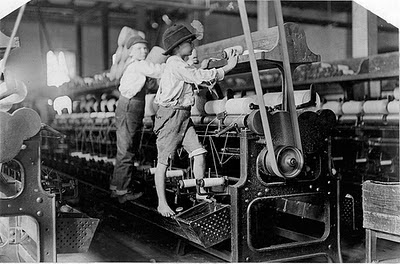 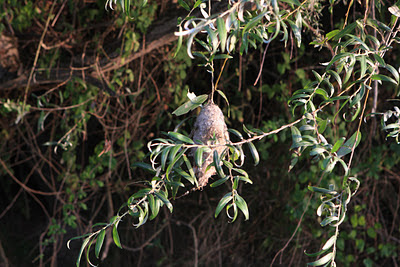 There's a sign on the wall but she wants to be sure
'Cause you know sometimes words have two meanings.
In a tree by the brook, there's a songbird who sings,
Sometimes all of our thoughts are misgiven.

The Russian October Revolution of November 1917 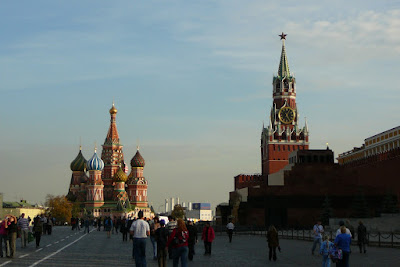 The October Revolution (Russian: Октябрьская революция, Oktyabr'skaya revolyutsiya), also known as the Great October Socialist Revolution, Red October or the Bolshevik Revolution, was a political revolution and a part of the Russian Revolution of 1917. It took place with an armed insurrection in Petrograd traditionally dated to 25 October 1917 Old Style (O.S.), which corresponds to 7 November 1917 New Style (N.S.).
It followed and capitalized on the February Revolution of the same year. The October Revolution in Petrograd overthrew the Russian Provisional Government and gave the power to the local soviets dominated by Bolsheviks. As the revolution was not universally recognized outside of Petrograd there followed the struggles of the Russian Civil War (1917–1922) and the creation of the Soviet Union in 1922.
The revolution was led by the Bolsheviks, who used their influence in the Petrograd Soviet to organize the armed forces. Bolshevik Red Guards forces under the Military Revolutionary Committee began the takeover of government buildings on 24 October 1917 (O.S.). The following day the Winter Palace (the seat of the Provisional government located in Petrograd, then capital of Russia), was captured. 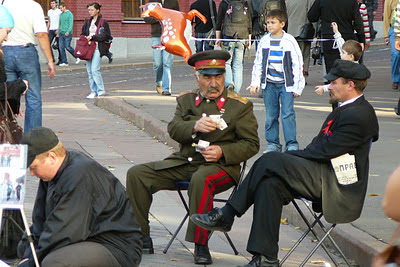 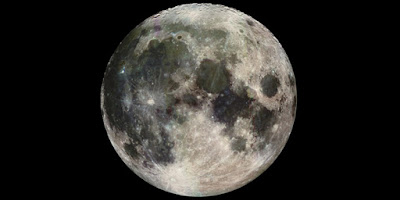