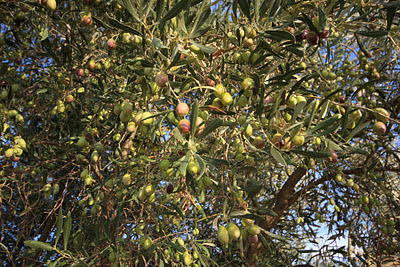 Franz Liszt - 200 years from his birth 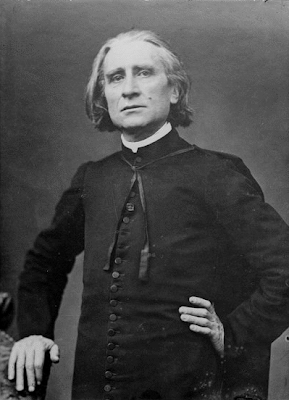 Portrait of Liszt by Pierre Petit, 1870

Franz Liszt, the famous Hungarian composer, pianist, conductor, and teacher was born on 22 October 1811 in the village of Doborján in Sopron County, in the Kingdom of Hungary. Liszt became renowned throughout Europe during the nineteenth century for his virtuosic skill as a pianist. He was said by his contemporaries to have been the most technically advanced pianist of his age and perhaps the greatest pianist of all time. He was also a well-known composer, piano teacher, and conductor who contributed significantly to the modern development of the art. He was a benefactor to other composers, including Richard Wagner, Hector Berlioz, Camille Saint-Saëns, Edvard Grieg and Alexander Borodin.
As a composer, Liszt was one of the most prominent representatives of the "Neudeutsche Schule" ("New German School"). He left behind an extensive and diverse body of work in which he influenced his forward-looking contemporaries and anticipated some 20th-century ideas and trends.

Posted by Yannis at 9:38 PM No comments: 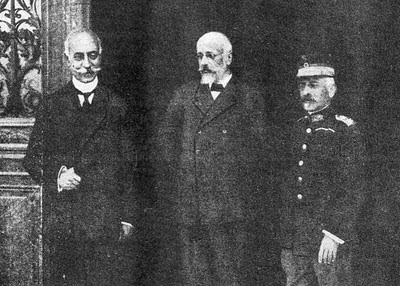 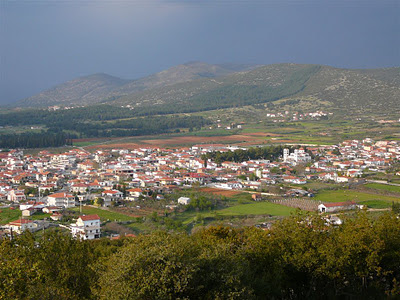