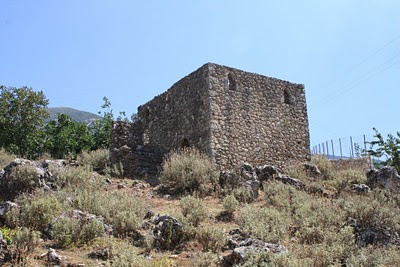 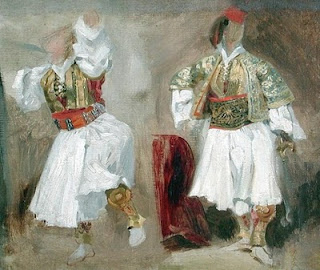 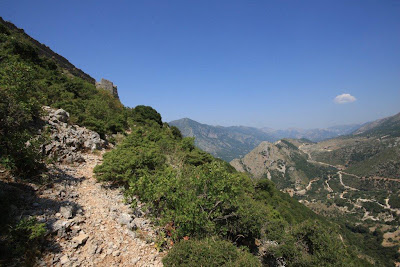 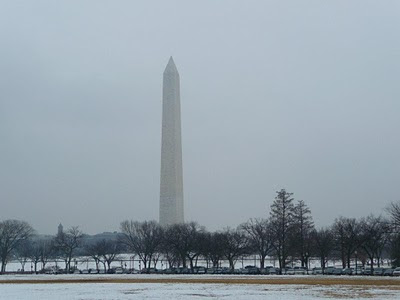 The Washington Monument in Washington, D.C.
22 February 1732: birthday of George Washington
Nothing is a greater stranger to my breast, or a sin that my soul more abhors, than that black and detestable one, ingratitude. 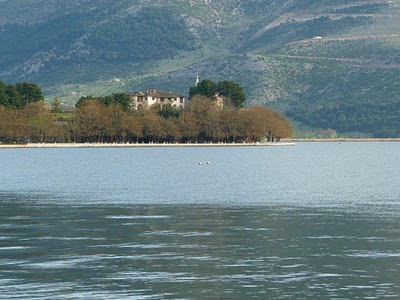 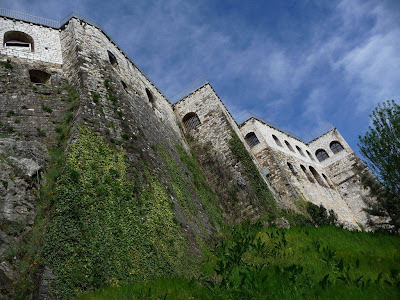 Posted by Yannis at 8:08 PM No comments: 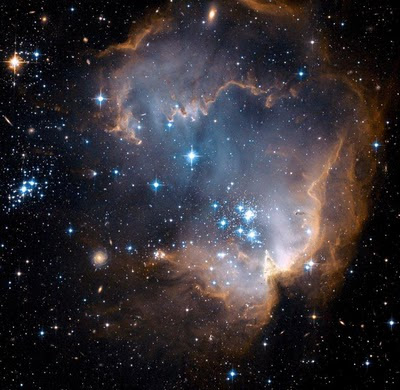 
… and when no hope was left in sight on that starry
starry night
you took your life as lovers often do;
But I could have told you
Vincent
this world was never
meant for one
as beautiful as you. 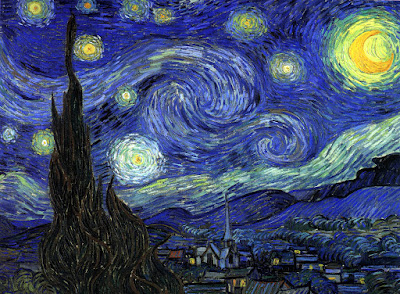 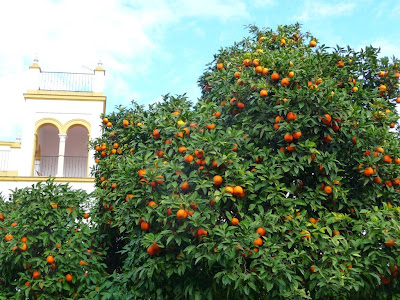 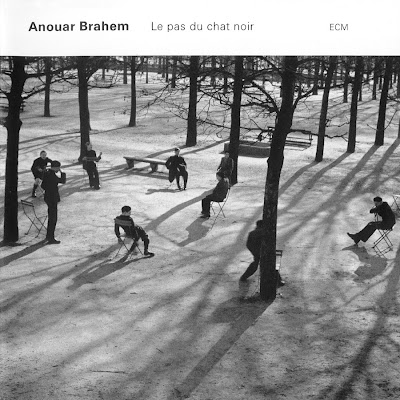 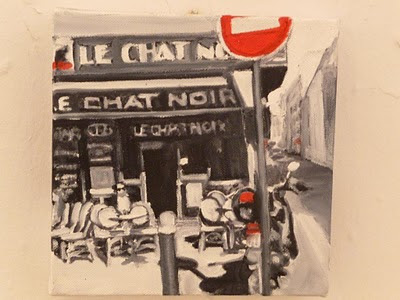 Le Chat Noir (French for "The Black Cat") was a 19th-century cabaret, meaning entertainment, in the bohemian Montmartre district of Paris. It was opened on 18 November 1881 at 84 Boulevard Rochechouart by the artist Rodolphe Salis, and closed in 1897 after Salis' death (much to the disappointment of Picasso and others who looked for it when they came to Paris for the Exposition in 1900).

Posted by Yannis at 5:14 PM No comments: 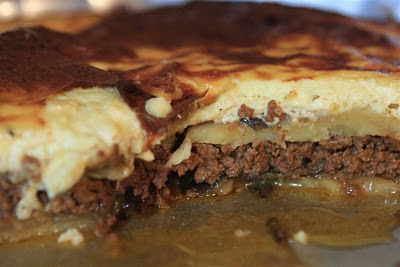 Posted by Yannis at 4:49 PM No comments: 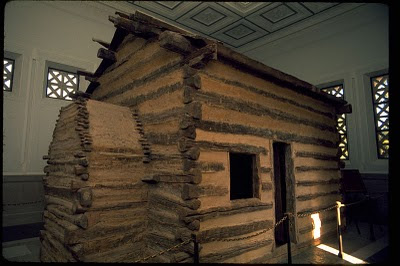 Replica of the log cabin in which Lincoln was born in Western Kentucky
On 12 February 1809, Abraham Lincoln was born in a one-room log cabin on the Sinking Spring Farm in southeast Hardin County, Kentucky - at that time a frontier area of the United States. When Lincoln was nine, his 34-year-old mother died. Lincoln's formal education consisted of approximately 18 months of classes from several itinerant teachers; he was mostly self-educated and was an avid reader. Lincoln regretted his father's lack of education, and did not like the hard labor associated with frontier life...
Any people anywhere being inclined and having the power have the right to rise up and shake off the existing government, and form a new one that suits them better. This is a most valuable, a most sacred right—a right which we hope and believe is to liberate the world. Nor is this right confined to cases in which the whole people of an existing government may choose to exercise it. Any portion of such people that can may revolutionize and make their own of so much of the territory as they inhabit.

Speech of Abraham Lincoln in the United States House of Representatives, January 12, 1848 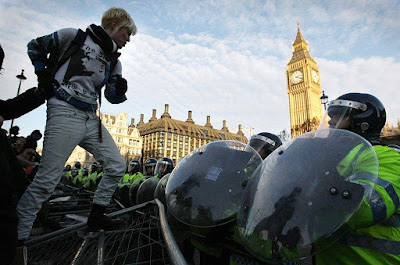 A student protester stands on a barrier in Parliament Square on December 9, 2010 in London.
Oli Scarff, Getty Images
That is the real issue. That is the issue that will continue in this country when these poor tongues of Judge Douglas and myself shall be silent. It is the eternal struggle between these two principles - right and wrong - throughout the world. They are the two principles that have stood face to face from the beginning of time, and will ever continue to struggle. The one is the common right of humanity and the other the divine right of kings. It is the same principle in whatever shape it develops itself. It is the same spirit that says, 'You work and toil and earn bread, and I'll eat it.' No matter in what shape it comes, whether from the mouth of a king who seeks to bestride the people of his own nation and live by the fruit of their labor, or from one race of men as an apology for enslaving another race, it is the same tyrannical principle. 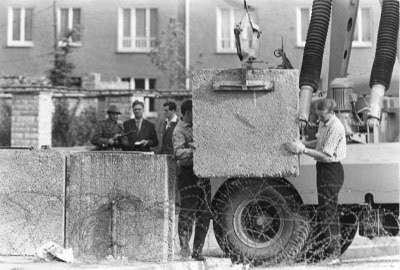 How many walls have to fall even more, until we stop being afraid of falling walls?
The pictures of Egypt are moving, just as those of the Velvet Revolution of 1989: Families with children, the praying people, the serenity in dealing with the soldiers. Cairo should be hope for humanity, a hope that excites people. The repressive regimes all over the world tremble - China, Syria, the Hamas militia in Gaza are deeply worried. 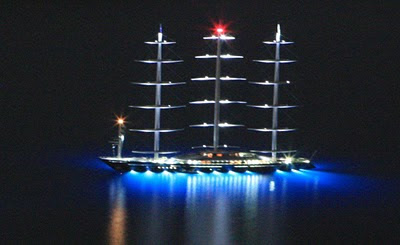 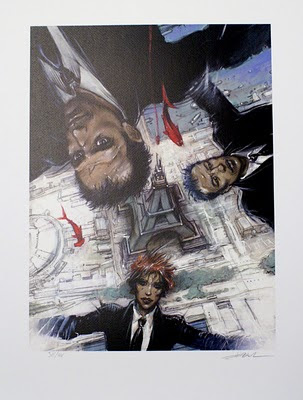 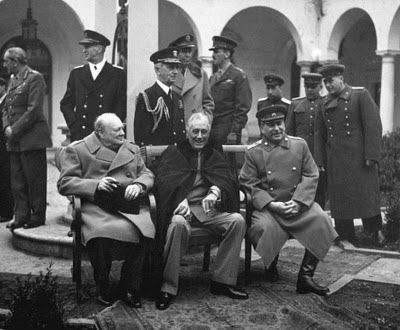 February 4, 1945: Yalta Conference opening. Sometimes called the Crimea Conference and codenamed the Argonaut Conference (obviously because of the location), it was a wartime meeting of the heads of government of the United States, the United Kingdom, and the Soviet Union — President Franklin D. Roosevelt, Prime Minister Winston Churchill, and General Secretary Joseph Stalin, respectively —for the purpose of discussing Europe's postwar reorganization. Mainly, it was intended to discuss the re-establishment of the nations of war-torn Europe. The conference convened in the Livadia Palace near Yalta, the Crimea. It was the second of three wartime conferences among the Big Three (Churchill, Roosevelt and Stalin). Stalin, insisting that his doctors opposed any long trips, rejected Roosevelt's suggestion to meet on the Mediterranean. He offered, instead, to meet at the Black Sea resort of Yalta, in the Crimea.

Each leader had an agenda for the Yalta Conference: Roosevelt asked for Soviet support in the U.S. Pacific War against Japan, specifically invading Japan; Churchill pressed for free elections and democratic governments in Eastern and Central Europe (specifically Poland); and Stalin demanded a Soviet sphere of political influence in Eastern and Central Europe, an essential aspect of the USSR's national security strategy.
Posted by Yannis at 6:27 PM No comments:

The Day the Music Died 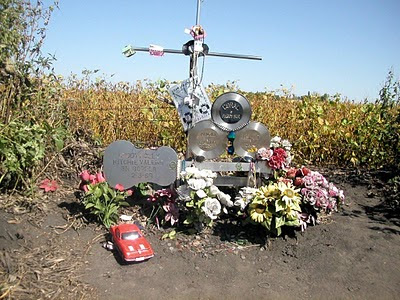 Monument at the crash site near Clear Lake, Iowa.
But February made me shiver
With every paper I’d deliver.
Bad news on the doorstep;
I couldn’t take one more step.
…
And in the streets: the children screamed,
The lovers cried, and the poets dreamed.
But not a word was spoken;
The church bells all were broken.
And the three men I admire most:
The father, son, and the holy ghost,
They caught the last train for the coast
The day the music died.

On February 3, 1959, a small-plane crash near Clear Lake, Iowa, killed three American rock and roll musicians: Buddy Holly, Ritchie Valens, and J. P. "The Big Bopper" Richardson, as well as the pilot, Roger Peterson. The day was later called The Day the Music Died by Don McLean, in his song "American Pie".

Posted by Yannis at 1:43 PM No comments: