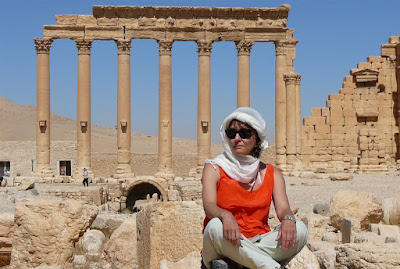 You must do the things you think you cannot do.

American politician, diplomat, and activist. She persuaded her husband Franklin Delano Roosevelt to stay in politics after he was stricken with debilitating polio in 1921, which cost him the use of his legs. F.D. Roosevelt was elected Governor of New York in 1928 and President of USA in 1933, 1936, 1940 and 1944.

Posted by Yannis at 9:39 PM No comments:

Email ThisBlogThis!Share to TwitterShare to FacebookShare to Pinterest
Labels: Attitude, Life and Death 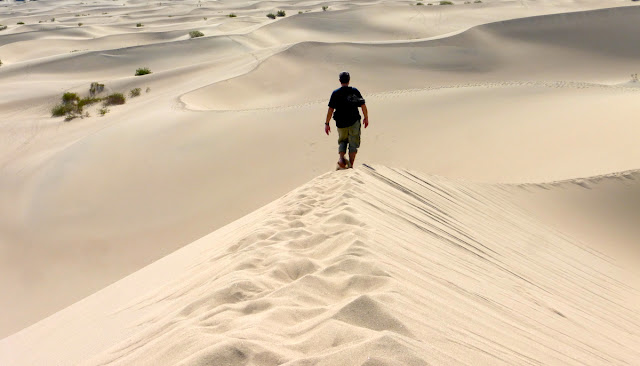 Leave but don't leave me

Breathe, breathe in the air
Don't be afraid to care
Leave but don't leave me
Look around and choose your own ground

Pink Floyd - Breathe
Posted by Yannis at 10:03 PM No comments: 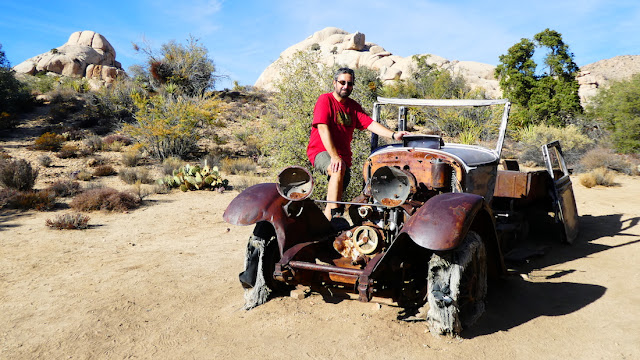